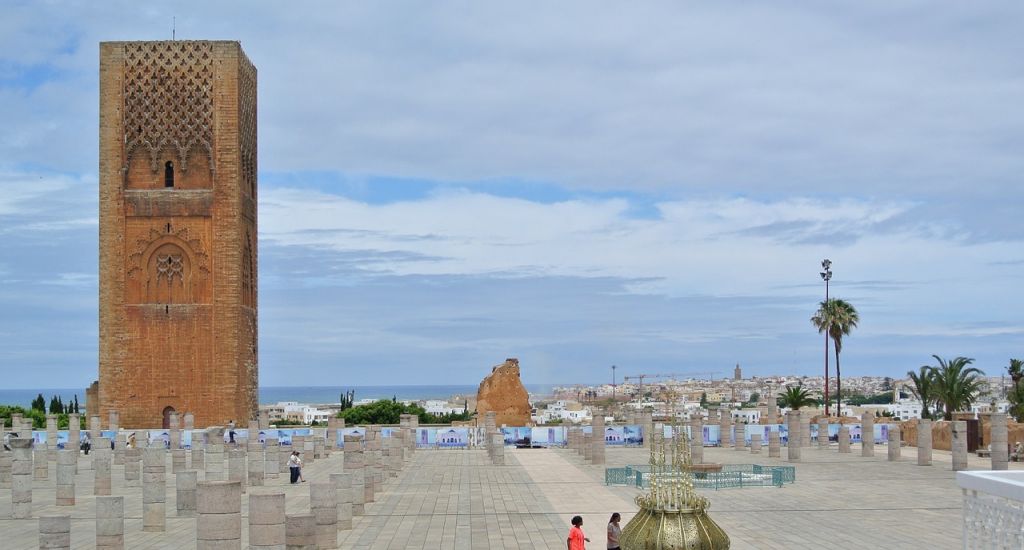 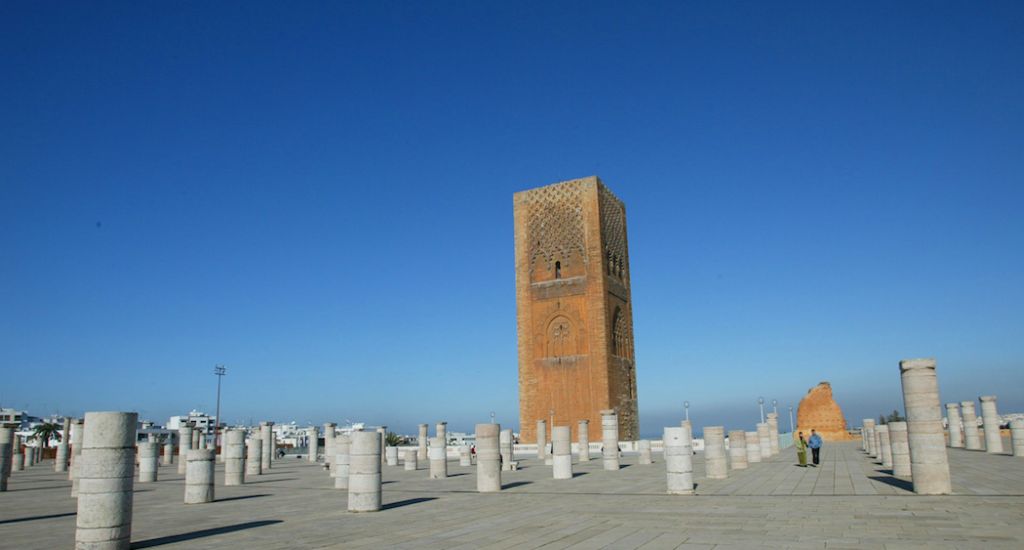 Dominating the skyline of the walled medina, La Tour Hassan is a monument to the ambition of the Almohad sultan Yacoub Al-Mansour. He planned a mosque that would have been the second-largest in the world at the time, but construction ceased on his death in 1199; the resulting mosque was then largely destroyed in an 18th Century earthquake, leaving only the forest of pillars and the huge, iconic minaret: Le Tour Hassan. As well as a classic Rabat photo opportunity, the open space around the tower is one of the many pleasant open spaces which makes Rabat so pleasurable to visit. 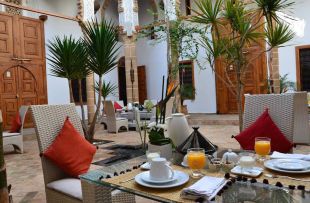 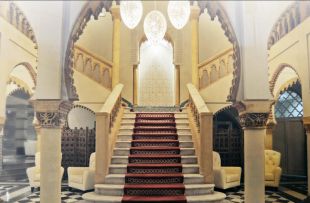 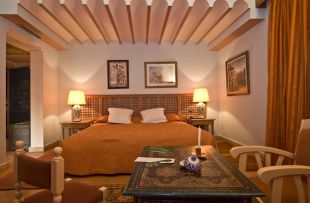 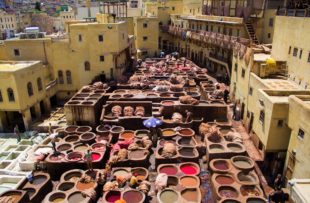 For the latest info on Covid-19 please visit our blog. 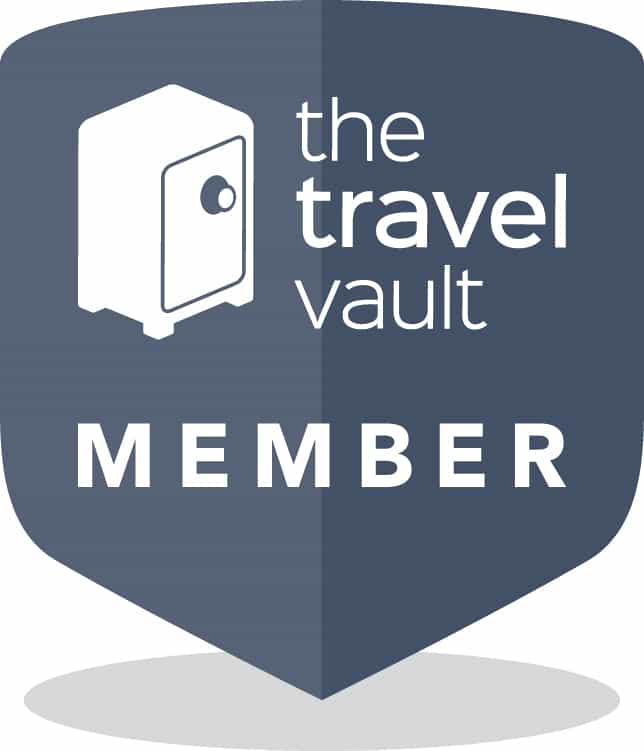